Here are some interesting stories about Weddings that made news in the last week.

We honestly thought that Prince Harry and Meghan Markle had reached peak cuteness with that adorable engagement interview and the royal wedding of our dreams, but Megs is back to swing one last overwhelming whollop of cute after revealing what her ‘something blue’ was. 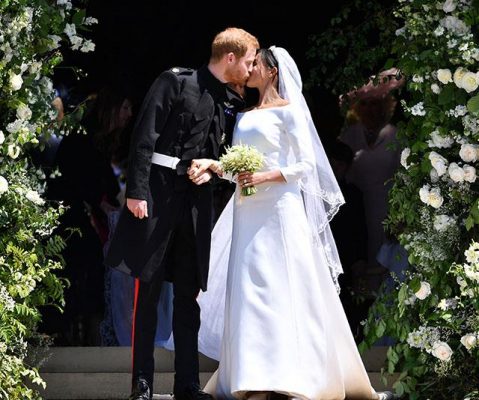 MANY people dream of having the perfect wedding — but one demanding bride insisted on having five separate events when she tied the knot.

Self-confessed bridezilla Sandra Igwe had a staggering 13 wedding dresses in total, forked out $128,000 on the marriage ceremonies and fell out with numerous friends over her demands. 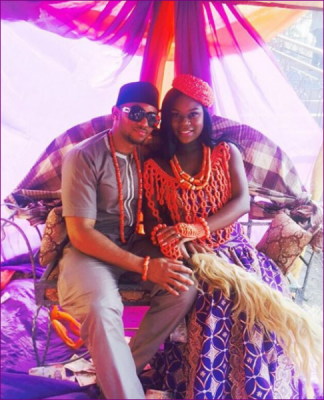 The pressure to have an “Instagram perfect” wedding drives up cost, according to 87 per cent of those surveyed, while 84 per cent said it puts unnecessary stress on couples and 82 per cent said it detracts from the joy of the occasion.

More than half believe wedding planning is one of the most stressful tasks in one’s life and also detracts from the happiness of the occasion. 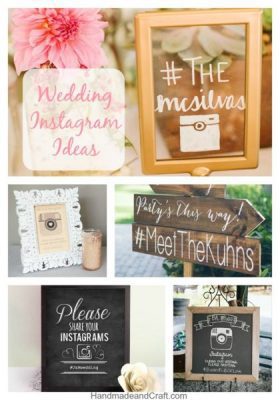 Weekday weddings are bad manners (even royal ones)

A century ago nobody wed on the weekend as it was considered bad luck. The old rhyme said Mondays meant health, Tuesday’s wealth, “Wednesday the best day of all, Thursday for crosses, Friday for losses and Saturday no luck at all.” Considering the outcome of his first marriage, it’s no wonder Charles decided to discount the ditty and tie the knot with Camilla, Duchess of Cornwall on a Saturday.

“Saturday weddings used to be considered terribly unfashionable and bad luck,” says Zarife Hardy, director of the Australian School of Etiquette. She says those planning a weekday wedding should give guests plenty of notice, consider holding it later in the day and “be prepared for more declines.”

But in the end, Hardy adds, it is the couple’s dream day, so they can hold it “on the date they want.” 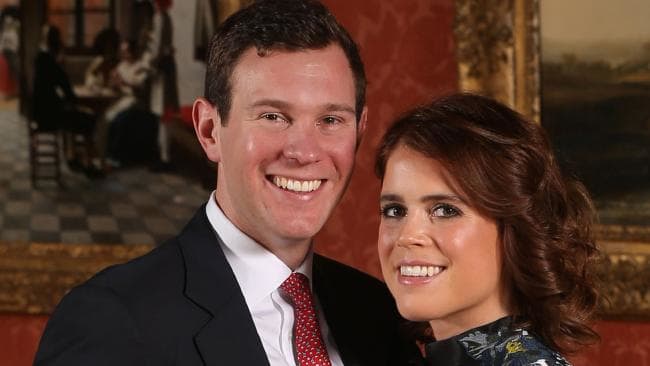