Some of the traditions we follow today at Weddings had quite bizarre beginnings.

Today our Brides choose family or close friends to be a part of their Wedding as Bridesmaids.  This tradition goes back to Roman times when the attendants all dressed similarly to confuse exes or evil spirits.  If the Bride had to travel to another town where the Groom lived, the larger party would protect the Bride from robbers or kidnappers.

Which one is the Bride?

Not sure how much Bride napping went on back in the day, but the Best Man was chosen for his strength and ability to fight off kidnappers.  Also to make sure the Bride didn’t run away.  Another school of thought suggests that the Best Man would stand in for the Groom if he didn’t show.

Prior to the mid-1800s Brides rarely purchased a dress specifically for their Wedding, they would just wear their finest dress even if it was black.  Only a few colours were avoided, such as green, which was then considered unlucky. Blue was a popular choice as it represented purity, piety and a connection to the Virgin Mary, plus the dark colour easily hid stains and imperfections and could be worn again.

Queen Victoria decided on a white dress when she married Prince Albert.  Within 20 years it became the norm.

Ancient Greek brides would wear wreaths of mint and marigold that were meant to serve as an aphrodisiac. They would also use clusters of herbs to ward off evil. 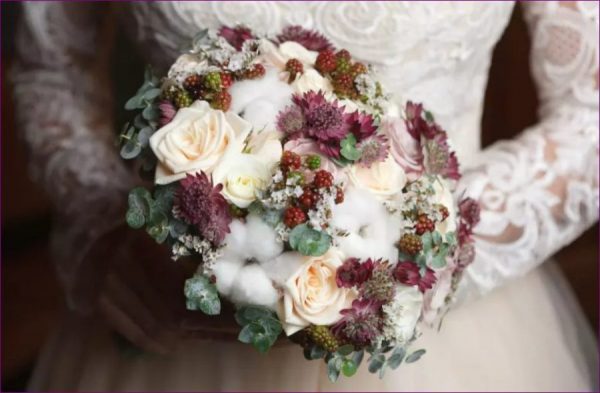 The obsession with evil spirits was once again prevalent with the bridal veil.  It was worn to protect against jealous spirits and maintain some modesty.  In Greece they usually yellow and Rome they were red.  Both of these colours represented fire which warded off the spirits.